It’s little under a year since we published Éagóir by Seán Ó Cuirreáin , and it’s been flying off the shelves ever since. We sold almost every copy of the first run, and we’ve just had more printed!

ROSG are working on a documentary based on the book:

ROSG is proud to confirm plans to develop a feature film documentary for TG4 based on ‘Éagóir’, a new book by Seán Ó Cuirreáin about the wrongful hanging of three men in Connemara for the murder of a family in Maamtrasna in 1882 in a miscarriage of justice that resonates to this day

With the support of the book publishers, Cois Life, funding for the project has already been approved by TG4. An application additional funding currently sits with the Broadcasting Authority of Ireland.

Ciarán Ó Cofaigh, ROSG said “we are very proud to undertake such an important project as this.” 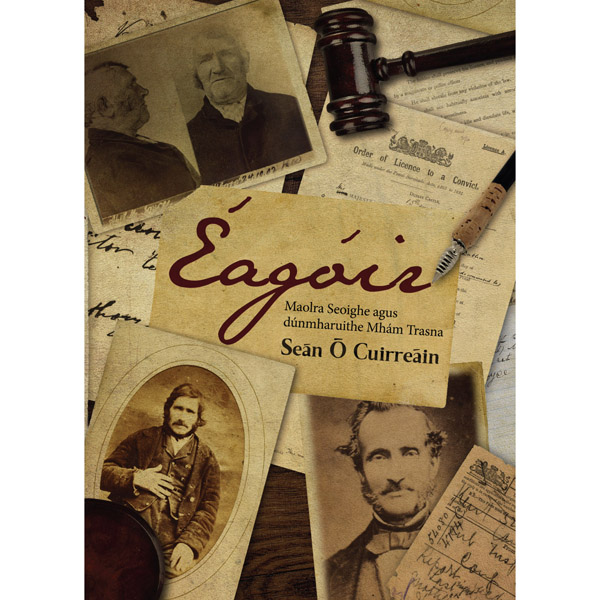 Éagóir is a clear and polished account of an historical event which is still vividly ingrained in the memories of those connected to it. The saga centres around the wrongful hanging and life imprisonment of innocent men as a result of false evidence, betrayal, and the dishonesty of the authorities. It began in 1882 with barbaric murders in the dark of night in an isolated community in Joyce Country, on the Galway-Mayo border… 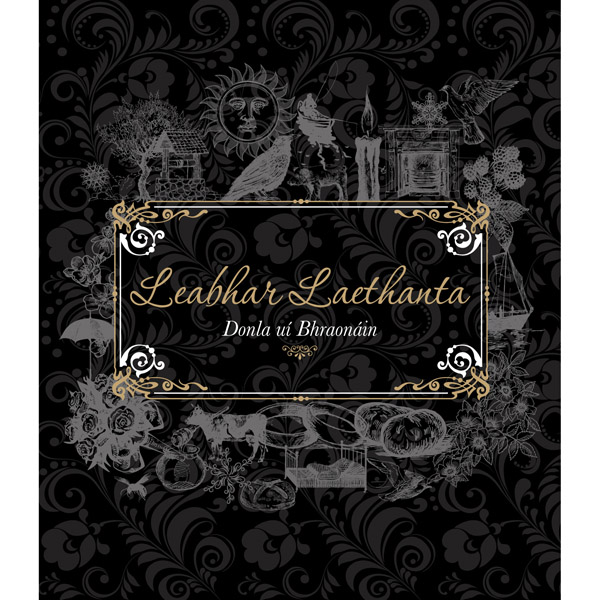 Leabhar laethanta is a beautiful gift book that went out of print just last year. We received countless queries about it while we worked on printing more, and we’re delighted to finally have it this beautiful book by Donla uí Bhraonáin back in stock.

A book that sets aside space for each of the 365 days of the year, and provides the reader with nuggets of information about aspects of Irish culture and history associated with each day. Blank space is left on each day to allow the reader make their own notes.

About the author: Gráinne