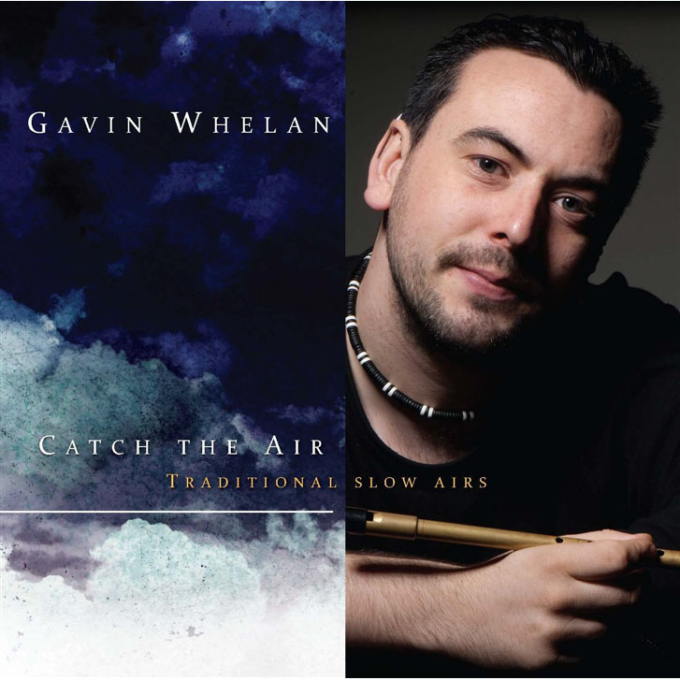 Gavin Whelan is widely regarded as one of the finest exponents of the tin whistle in Ireland today. His eponymous debut recording, Gavin Whelan, propelled the tin whistle to centre stage, winning high praise from critics for his crisp, uncluttered phrasing and bright, clean tone. The album, released in 2001, was hailed by one critic as “beautiful, captivating and formidable”. Gavin has released three further albums since his début, Another Time, In Full Flight and Homelands.

As well as being a virtuoso on the tin whistle, Gavin is also a master of the uilleann pipes. In his early years of playing tin whistle, he was influenced by various pipers including Paddy Kennan, Ronan Browne and Diarmuid Moynihan to name but a few, so it is no surprise to find that on Gavin’s most recent album, Homelands, released in December 2011, the uilleann pipes feature on nine of the fifteen tracks. This CD is another gem and a must for all music lovers.