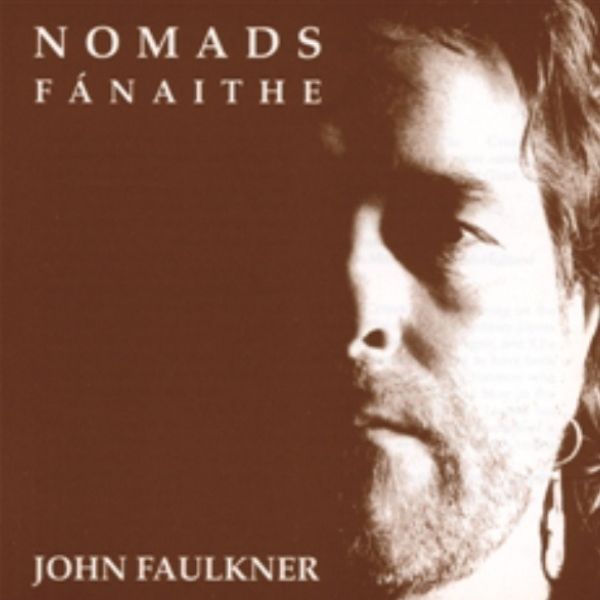 A collection of songs performed by John Faulkner drawing on the best of the strong tradition of folk music in Ireland.

Londoner John Faulkner has lived in Ireland since 1981. An avid fan of folk music since first embarking on his music career in the seventies, John soon gravitated towards the strongest living folk tradition in these islands: that of Ireland. He has played all over the world, both as a member of various groups and as a solo artist.

. . . this recording is truly outstanding. From the haunting opening with Ronan McGuire’s Scottish Highland pipes on ‘Mac Crimmon’s Lament’ to the rousing ‘Nomads of the Road’, the vitality, the sensitivity and emotion of Irish music is revealed at its very best.
– The Word