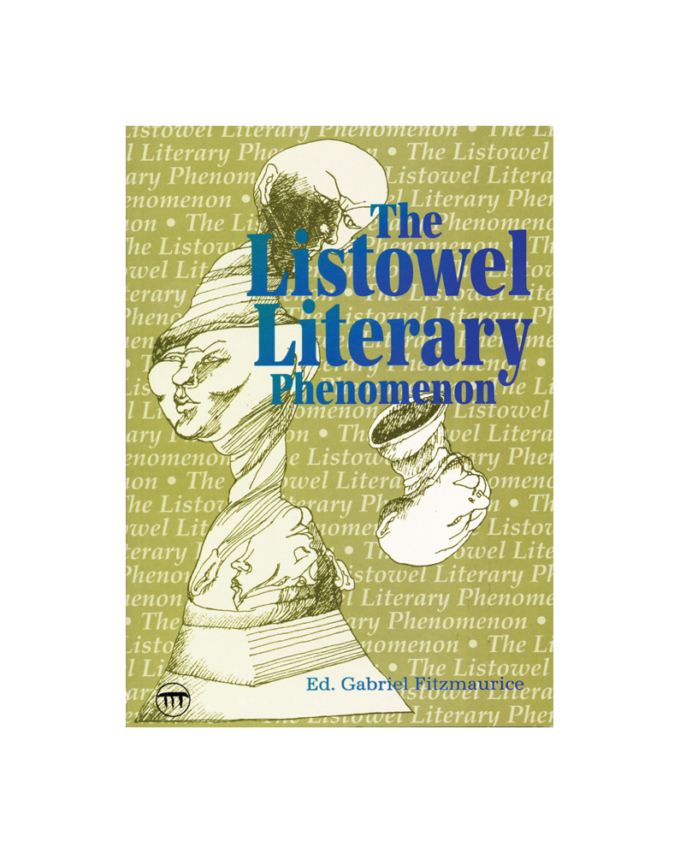 This ‘bluffer’s guide’ to North Kerry literature must be considered a must buy for those with a genuine interest in the literary heritage of North Kerry. For anyone who wants to learn about the creative literary tradition of North Kerry this is the ideal volume. – The Kerryman The Listowel Literary Phenomenon examines the work of seven prominent Listowel writers – playwright George Fitzmaurice, novelist Maurice Walsh, poet Thomas MacGreevy, playwrights, novelists and short story writers Bryan MacMahon and John B. Keane, and poets Brendan Kennelly and Gabriel Fitzmaurice, in essays by among others: Fintan O’ Toole, Steve Matheson and John Coolahan.