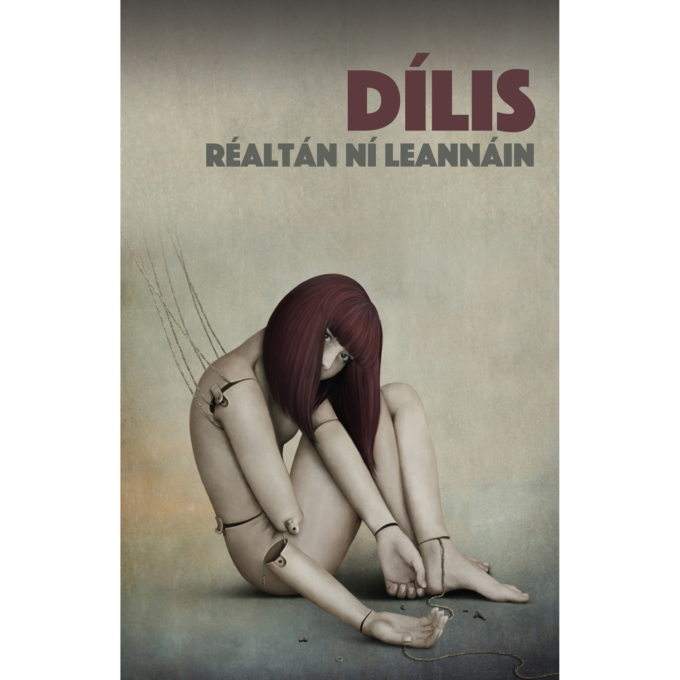 Réaltán Ní Leannáin was born just off the Falls Road in Belfast in 1960, so she was a teenager through the ’70s, some of the worst years of the Troubles. She has lived in Dublin since 1985, teaching Irish and Spanish. I asked her how she began writing.
‘In 2007 I was diagnosed with cancer. Out of the blue, my life turned upside down. Writing helped me to process all the confusion I felt, and in 2011 I published a “slim volume of verse”, Turas Ailse. I’ve been writing ever since, blogging and developing work for publication.’ […]

When asked why she chose to write in Irish, she says that the language chose her.
‘I started writing and it came out in Irish. Even now, if some stories start with a few sentences in English, I find that I turn to Irish at a very early stage.’ She believes that the language creates a context and a shared set of cultural experiences.
‘The stories in Dílis especially reflect this aspect of crafting stories. Every language has its own set of nuances, and if we change the language we change the piece.’

Many of the stories in Dílis involve family dynamics and controversial issues, containing ‘silences’ that necessitate revelation or consideration. Most of the stories are based in and around Belfast during the troubles. Did that have an influence on her approach?
‘From a writing perspective’, she says, ‘I wanted to let the reader take an active part in the storying process. By leaving “silences”, the reader is encouraged to fill in the gaps out of her/his own experiences. This allows every reader to approach each piece with a different possible interpretation. I was also trying to burrow underneath the story, to the people inside it.’

The stories at one level deal with how ordinary people get through troubled times.
‘Yes,’ she says. ‘It was a place and a time where silences and omissions were part and parcel of everyday life, both in the public and domestic spheres. But childer still had to be reared, nappies changed, dinners put on tables, love encountered. Mundane, everyday life still had to be negotiated.’
Réaltán takes pain over her writing, trying to get things just right, and she has a clear idea of what makes a good short story.
‘A good story holds my attention throughout and provokes a chain of thought. The chain that I create will be different to that of the person sitting next to me on the bus to work. But we will both return to the same full stop in the same paragraph, reading different things from the same words. People matter. If the characterisation is good, everything else will fall into place.’ […]
Chosen by the language, le Micheál Ó hAodha, BOOKS IRELAND July/August 2016