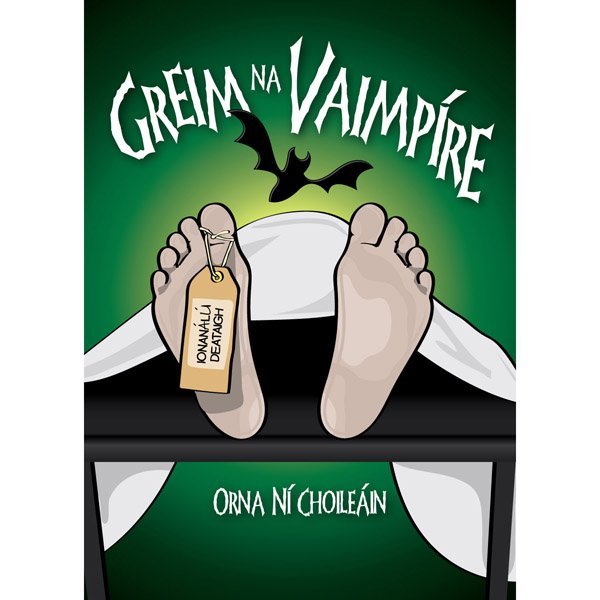 The fourth book in the vampire series

Marius, the vampire, is happy to stay under the radar as long as he has his fill of fig rolls. Despite Ailfí’s efforts, Marius doesn’t take much notice of what’s going on around him, until he notices a girl a little bit like himself.

The vampire becomes daring in his attempts to show her his superior vampiric traits. Marius’ antics cause long-suffering Ailfí a lot of stress. And he’s right to be concerned! Not everyone wants vampires around, even the vegetarian kind.

When Marius gets noticed in ways neither boy expected, the friends get caught in the middle of a war and Ailfí will have to come to terms with some hard truths.