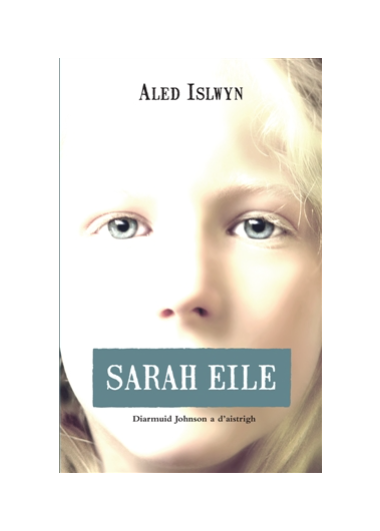 Sarah Eile (Another Sarah) is a dark novel about a disturbed young teenager, Sara, who is recovering from anorexia. She has spent the year out of school as her parents seek to have her illness diagnosed and treated. It’s decided that Sara should spend the summer in Connemara where the sea air might prove a tonic. There she meets Gearóid, scruffy and intoxicating, and comes to hear the tragic story of a local girl, Sarah, who starved herself to death many years previously. Struggle ensues between the young woman’s desires, and the trauma caused by thoughts of leaving the safe cradle of childhood. Teenage romance, illegal substances and parental disenchantment: a summer of innocence seems set for a macabre denouement.

The book is a fascinating portrayal of a disturbed young woman. There is a glossary of difficult words at the back of the book. It’s suitable for older teenagers and for adults, particularly those learning the language.