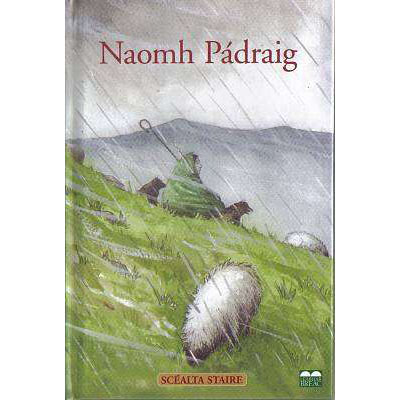 Naomh Pádraig Scéalta Staire tells the story of Saint Patrick with an emphasis on the historical events of his life as we understand them.

It is believed that Saint Patrick was first brought to Ireland as a young boy who was kidnapped from a coastal village in Wales about 1,600 years ago. He spent many lonely years on a hillside herding sheep and pigs until he saw his opportunity to escape and return to Wales.

Years later he returned to Ireland with the intention of bringing Christianity to the island. His name was Patricius, or Saint Patrick as we know him today.