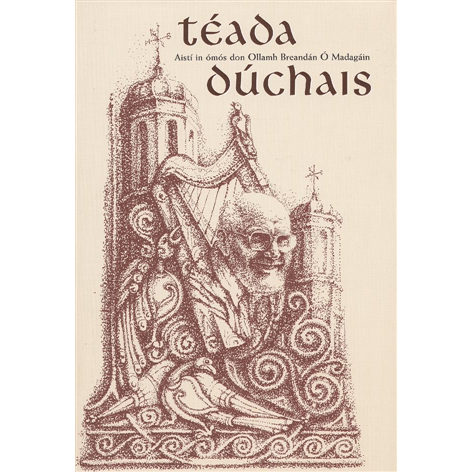 Breandán Ó Madagáin was professor of modern Irish at NUI Galway from 1975 –1997, and during this time he enriched the lives of the many people he encountered with his knowledge and passion for the Irish language and its traditions. This collection of essays from former colleagues and students has been put together in his honour, as a gesture of respect and thanks for his generosity in sharing his vast knowledge, and for his tireless work in the study of Irish.

In this festschrift there are contributions from 24 people, including Gearóid Denvir, Mícheál Mac Craith, Ríonach uí Ógáin and Cathal Ó Háinle. The themes of the essays include The Singing and Keening tradition, Folklore and Placenames.