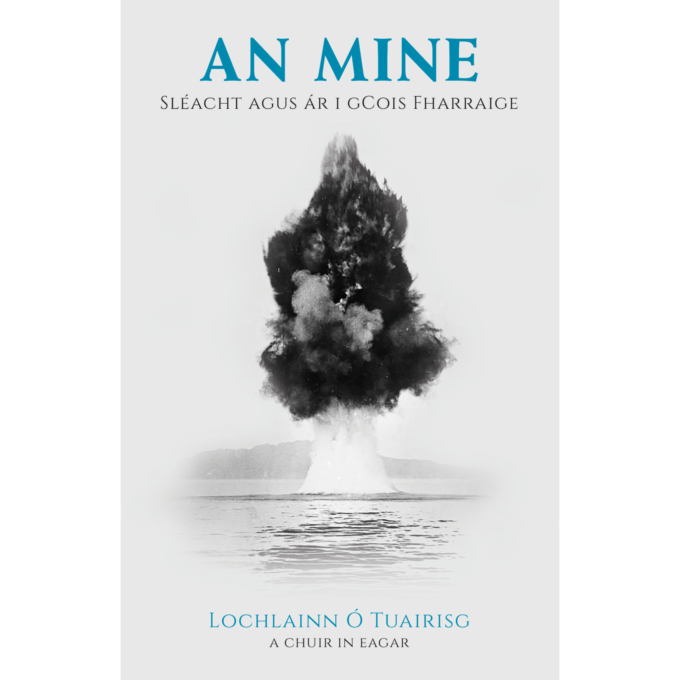 A hundred years ago, on the 15 June, 1917, while the First World War raged on land and on sea, a sea mine exploded on a beach in a small village on the Galway coast, fifteen miles west of Galway city. When the dust settled, it was discovered that nine people were left dead, between married men and boys. The eldest victim was 52 years of age and a father of seven. The youngest victim was just fifteen years of age. This was a tragedy that was reported in the media as far afield as Canada and New Zealand. In 2017, a local committee came together to organise a weekend of events to commemorate the 100-year anniversary of the tragic event and this book was complied and published as part of those commemorations.