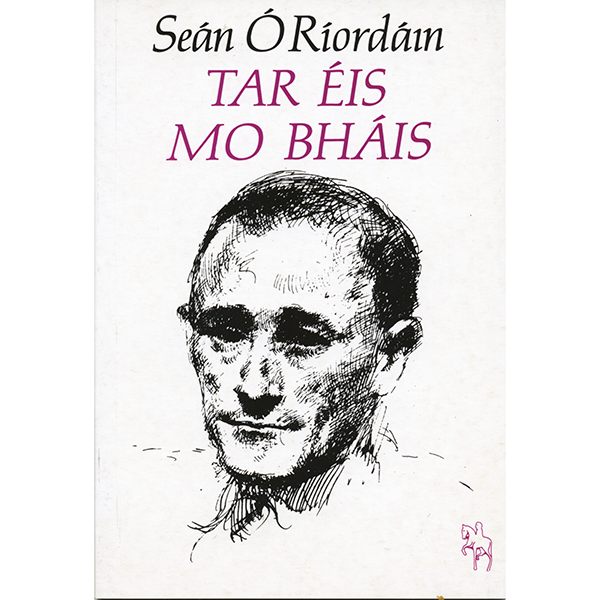 Lionised – though not universally championed – as the leading Irish-language poet of the century, his was an Ireland dogged by the trauma of continuing language loss, a spiteful kind of linguistic/literary apartheid, censorship, dour Catholicism, a country in which life was often seen as a cross to bear, a landscape in which one could sniff doubt and self-doubt in the air, illness, an exaggerated sense of sin, poverty, emigration, morbid introspection, anti-intellectualism, shame, cruelty and despair and yet still glowing with pockets of innocence, mirth, music and wit; Ó Ríordáin graduated from the open university of Ireland, as he said himself, with the degree of TB. His is a poetry which questions the nature of the self and the adequacy of language to delve into the nature of things. His psyche was deeply immersed in matters eschatological. ‘His writing is a product of patient distillation, and as a result is resonant and potent . . . It is an idiom made of key-words representing key-ideas, innovative compounds, and bombastic adjectives coined by the poet . . .’ (Transcript 4).