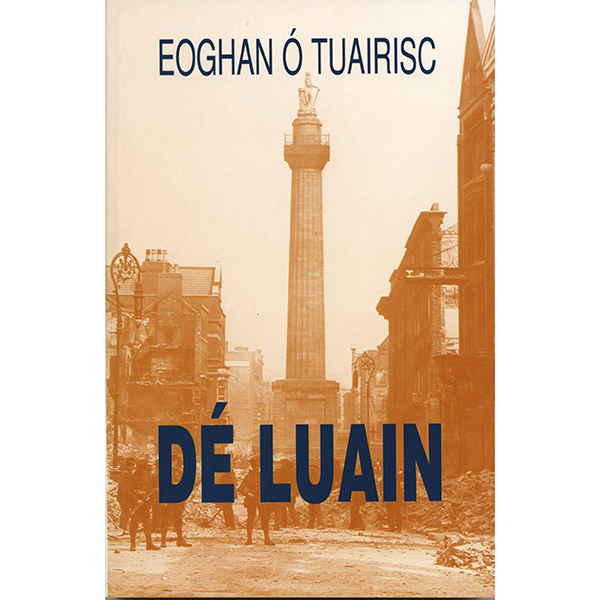 Eoghan Ó Tuairisc (1919-1962), an accomplished writer in Irish and in English – poet, playwright, critic, translator, editor – was able to put his time as a commissioned officer during the Emergency to good use much later in those novels of his which had a military background, L’Attaque (1962), situated around the time of the United Irishmen and Dé Luain, an ambitious, colourful recreation of the Easter Rebellion. A writer who gave all to his art and must never be forgotten.