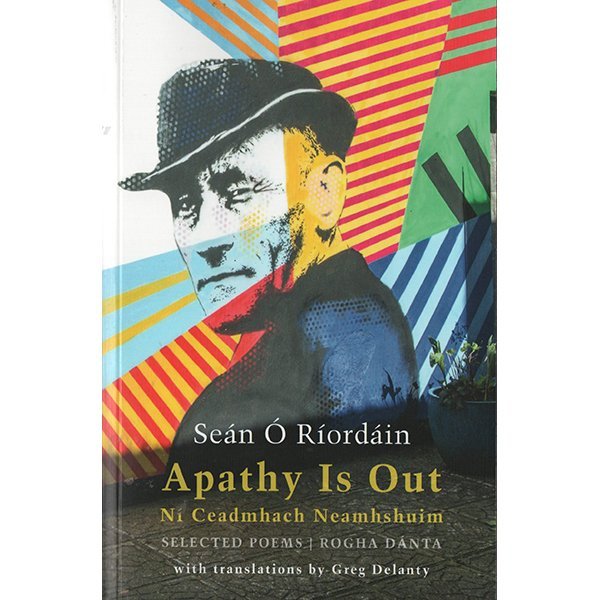 Many of Ó Ríordáin’s poems came out of his struggle with the isolation, guilt and loneliness of life in mid-century Catholic Ireland experienced in Cork, the native locale also of the poet Greg Delanty, translator of Apathy Is Out, Ó Ríordáin’s poems have been translated the majority of the poems. This selection gives a much more unified sense of Ó Ríordáin’s work, catching the poetry’s verve, playfulness and range and also ‘the music you still hear in Munster / even in places where it has gone under’. Bilingual collection of Seán Ó Ríordáin’s poetry. Translated by Greg Delanty and published by Bloodaxe Books in association with Cló Iar-Chonnacht.