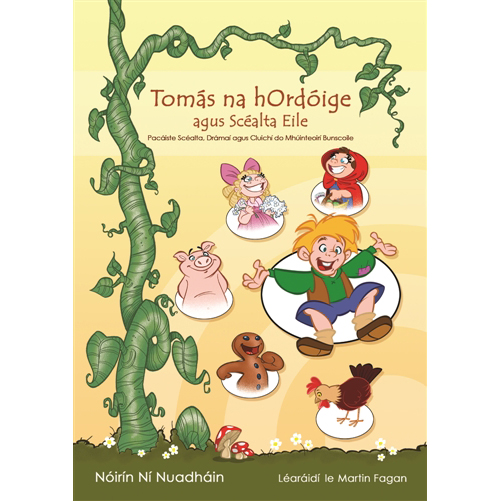 The ten stories most commonly told to children across Europe are those included in the pack, which are:

There are 6 laminated A4 posters and a short play with each story. There are also patterns for masks and finger puppets at the back of the book.