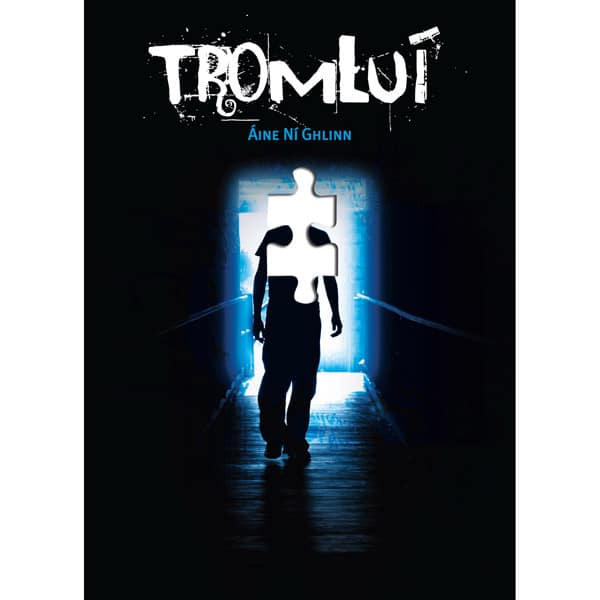 A boy comes to in a remote hillside hut, his hands covered in blood, his memory gone. An award-winning book for young person’s fiction.

A boy comes to in a remote hillside hut, his hands covered in blood, his memory gone. He has no idea what has happened, or even who he is. Then he discovers he is accused not only of being a drug addict, but also of murdering his best friend Liam… Haunted by terrifying flashbacks, he meets Sinéad – who claims to be a school friend, and who offers to help him put together the jigsaw puzzle of his life. With every newspaper in the country calling him a dangerous criminal, and killers on his trail, can he reveal the truth in time to clear his name? A thrilling helter-skelter novel for young teenagers which won an Oireachtas na Gaeilge Literary Award in 2009 for Young Person’s Fiction 13-15.