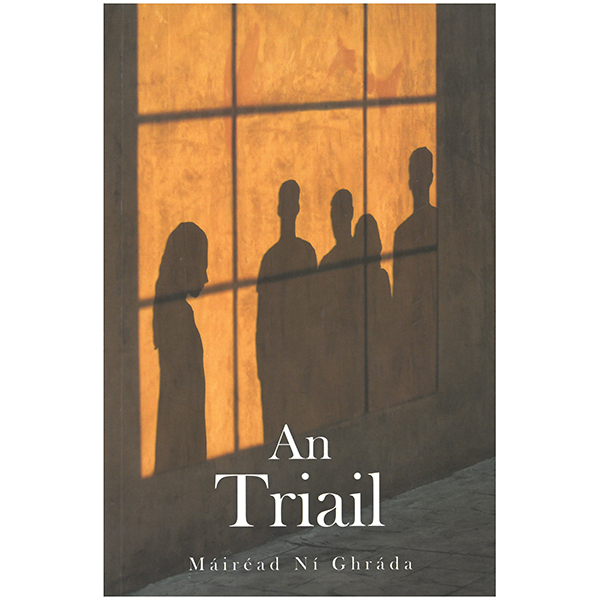 The play is written in the Irish language.  An Triail is set in the west of Ireland during the 1960s and deals with the pregnancy, and subsequent single motherhood, of a young girl. She is shunned by her family after getting pregnant by the local primary school teacher, a married man with a sick wife, and must leave her parish and move to the city. Here she is once again marginalised, first as a pregnant woman and then as a single mother. An encounter with the child’s father, where he further rejects her and his child, only serves to make matters worse.