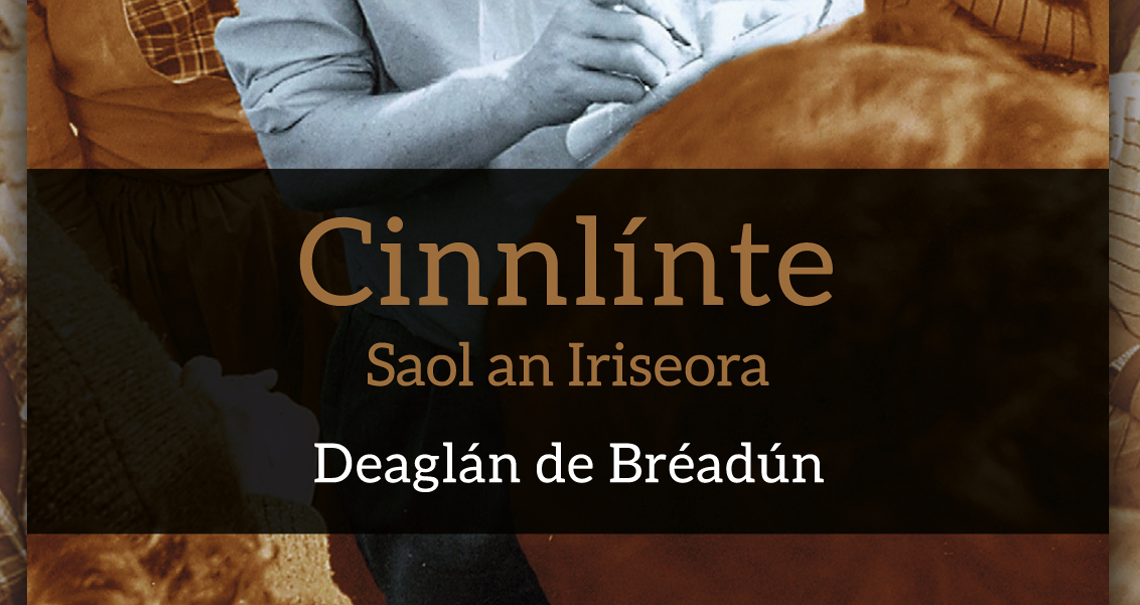 The Life of the journalist with Deaglán de Bréadún: Among refugees 15 September 2016 – Posted in: Authors, Guest blog

The saddest story I ever covered was the tragedy of the Kurdish refugees who fled Iraq in early 1991 to escape the ferocious assault launched on them by Saddam Hussein during the First Gulf War. Encouraged by US President George Bush Sr. they had staged an uprising against the dictator but, when the Americans decided not to proceed as far as Baghdad, the Kurds were left high and dry. About two million of them were forced to go ‘on the run’ to other countries in the region, mainly Turkey and Iran.

At the beginning of April, The Irish Times asked me to cover the story ‘on the ground’. I was in such a hurry that I neglected to obtain any injections or pills to forestall serious threats to my health. I flew to the Turkish capital, Ankara, and travelled onwards from there to the border with Iraq where a large refugee camp was located at a village called Cukurca (pronounced ‘Chuk-urja’).

A hellish vision emerged before me. The weather was extremely cold and rain was falling heavily. There weren’t enough tents for the refugees and some people were trying to sleep under plastic sheets or blankets suspended from poles. There were landmines hidden around the place which exploded on people trying to gather firewood. Inevitably, children were dying every night as a result of the bad weather.

One day in the camp, we saw about eight planes in the sky overhead. They had no marks pertaining to any specific country – we were thinking they might be American. The planes released big, heavy boxes full of aid material for the refugees but the aircraft were flying very close to the ground. Each box had a parachute attached but it did not open in time. Everyone was running hither and thither to avoid the boxes. Eight people were killed in the camp. It was a pitiful sight.

But the worst feature of all was the way in which children were dying on an horrific scale. After a while, I took a trip to Iran to observe the situation of the Kurdish refugees in that country as well. Finally, I returned to Dublin but by this time I was feeling very sick indeed and had to go into hospital. My doctor thought at first it might be cholera but happily it was the lesser ailment of Shigella dysentery and my health was restored in due course. I lived to fight another day – which wasn’t the case for many of the unfortunate Kurds in the Middle East at the time.

« Alex Hijmans answers some questions from the public about his new book
The Life of the Journalist by Deaglán de Bréadún: Brian Cowen »