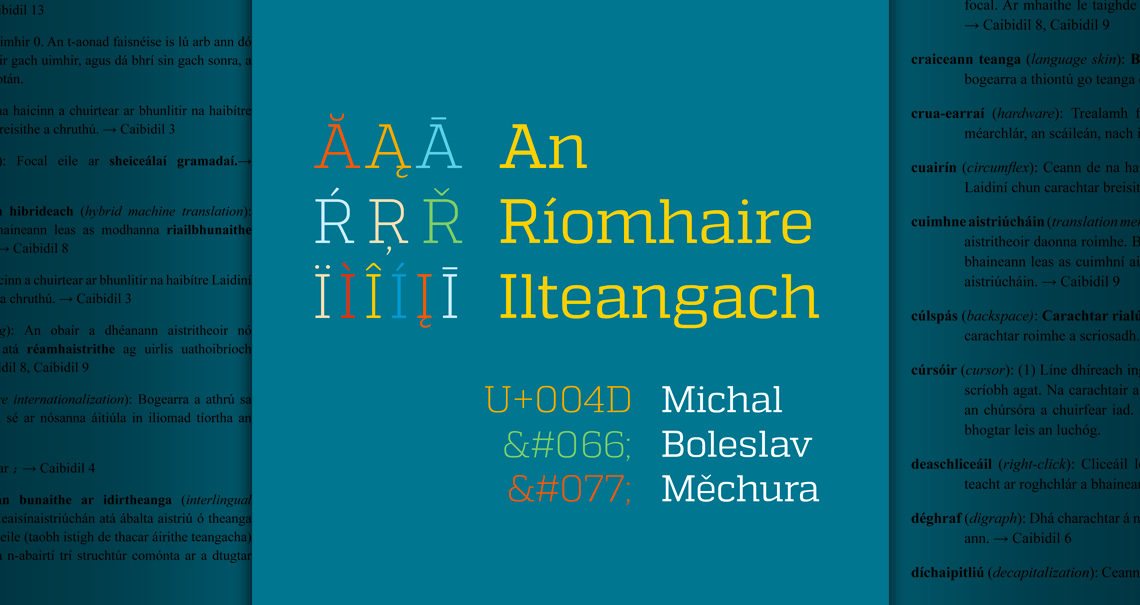 Last month An ríomhaire ilteangach was discussed on the show ‘Aon Scéal?’, broadcast by Raidió na Life.  The author of the book Michal Boleslav Měchura spoke about its importance in the context of technology and the Irish language.  An ríomhaire ilteangach is a guide book that gives an insight into the functioning habits of computers when dealing with languages.

After the discussion with Michal, the reviewer Eoin McEvoy spoke about his opinions of the book.  Eoin is an Educational Technologist working in the UCD School of Irish, Celtic Studies and Folklore. He praised the book highly due to the originality of the content it contains, saying that is a brand new type of book for the language. He said that it gives a deep and comprehensive insight into working methods of computers and into language software.  Eoin also mentioned that An ríomhaire ilteangach would be very useful for translators and for editors who often deal with technology, while stressing that it is easy to follow and understand for those with little knowledge of the industry.

Eoin emphasized the usefulness of the website that Michal created for the book, http://www.lexiconista.com/arit/. He said that it greatly helps to ease the reading process. As well as that he praised the writing style of the author, saying that it is very clear and concise, and that it makes the book easy to understand even for those with little to no knowledge of computers.

Michal is a native of the Czech Republic but has spent many years working and living in Ireland. He is responsible for the creation of many important Irish-language websites, such as teanglann.ie, tearma.ie and logainm.ie.  He has made a great variety of other websites that relate to both the fields of the Irish language and linguistics.

If you wan to buy An ríomhaire ilteangach, you need only click here>> 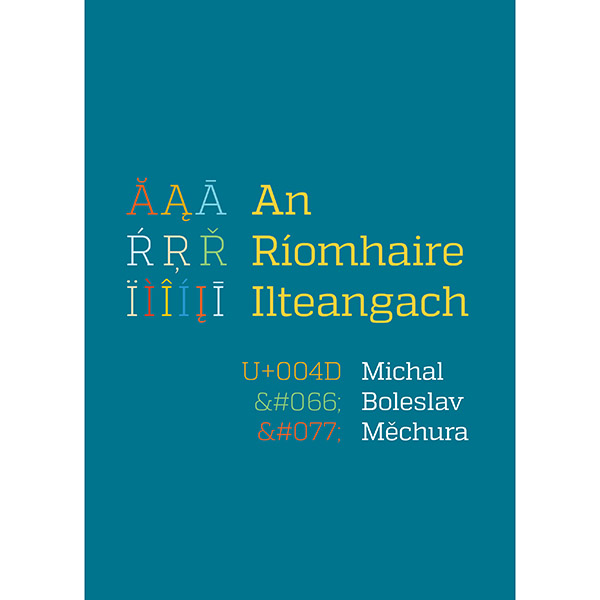 About the author: Oifig